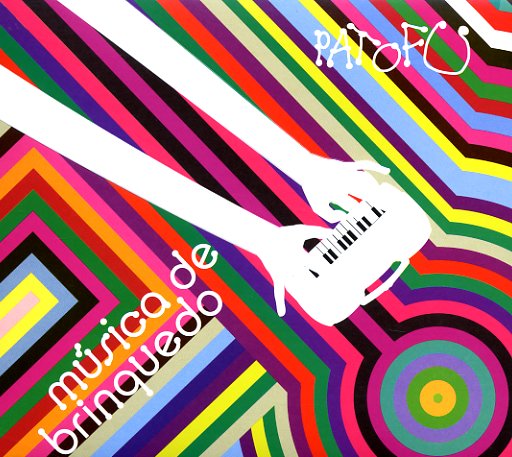 A sweet little set from contemporary Brazil – music that's got some slight quirky touches, but a distinctly Brazilian groove overall! Pato Fu mix up older modes with ease – echoes of bossa nova, French 60s pop, and even a bit of Anglo rock – but all filtered together with the creative interplay that you'd find in some of the more compelling Brazilian acts of the past decade or so – particularly some of those who've crossed over nicely to an American audience. The female lead vocals are great light and lovely, in a bossa tradition, but with a nice raspy undercurrent too – and titles include "Frevo Mulher", "Primavera", "Sonifera Ilha", "My Girl", "Love Me Tender", "Twiggy Twiggy", and "Live & Let Die".  © 1996-2021, Dusty Groove, Inc.

Last Man On Earth
Blow Up (UK), 2014. Used
CD...$9.99
Maybe the coolest record we've ever heard from this mod British combo – a set that gets way past the easy retro references of previous albums, and goes for a vibe that's quite complicated, but still pretty darn groovy! The set's got the look and feel of the best jazzy soundtracks of the 60s ... CD