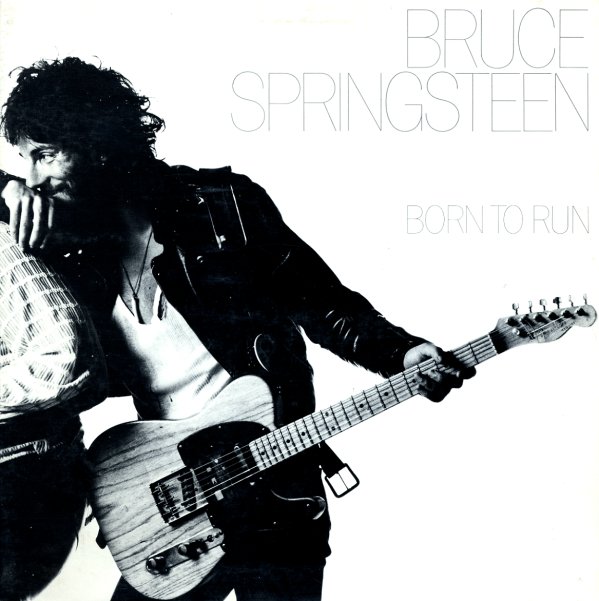 Blonde On Blonde
Columbia, 1966. Used
CD...$4.99 (LP...$39.99, CD...$4.99)
One of the most incredible rock albums of all time – Dylan's sprawling, shambling, poetic genius at its most revolutionary if you ask us – the landmark Blonde On Blonde! It's got that surrealistic, 4AM and still bursting with creativity kind of feeling that he'd never even try to find ... CD

Basement Tapes (remastered edition)
Columbia, Late 60s/1975. Used 2 CDs
CD...$12.99
Dylan & The Band's legendary Basement Tapes – those amazing late 60s Woodstock recordings – and an album that was a classic long before it was officially released in the mid 70s! Bootleg after bootleg of some these recordings might have sold enough copies on the grey market in the ... CD

Another Self Portrait 1969 to 1971 – Bootleg Series Vol 10 (2CDs)
Columbia, Late 60s/Early 70s. Used 2 CDs
CD...$16.99
The 10th in Columbia's essential Bootleg Series of archival unreleased Dylan – and for us, this one gets immediate placement among the best in the series – for finding the diamonds in the rough from the turbulent 1969-1971 period! It features a bunch of previously unreleased versions ... CD