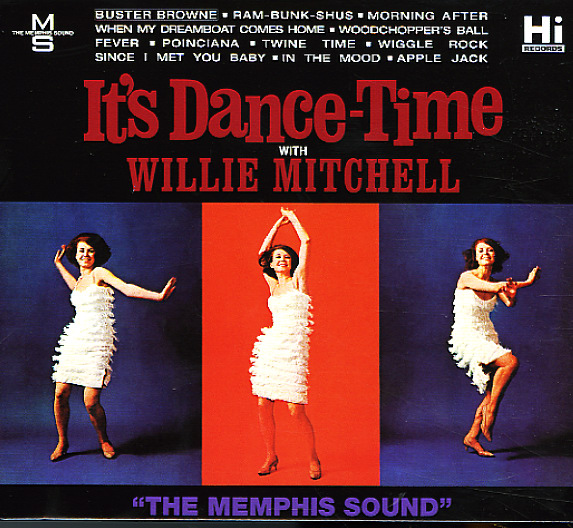 Diamond In The Rough
Hi Records/Fat Possum, 1974. New Copy
CD...$11.99 15.99
The great Syl Johnson – doing his thing for Hi Records on a record that's more shiny diamond than it is rough – his second album for the label and a truly underappreciated gem from the Chi soul great! Diamond In The Rough is a much sweeter set of tunes than Syl's Chicago work on ... CD