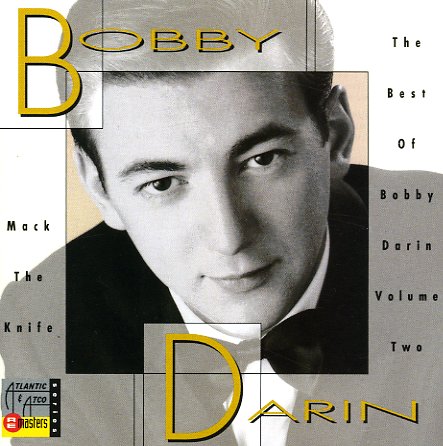 Mack The Knife – The Best Of Bobby Darin Vol 2

Pages From An Imaginary Life
High Note, 2014. Used
CD...$6.99
Andy Bey on piano and vocals, with no other support – still sounding great after all these many years on the planet – and still one of the most unique singers in jazz! The album's based on a set of familiar standards, structured into "pages" – at a level that almost ... CD