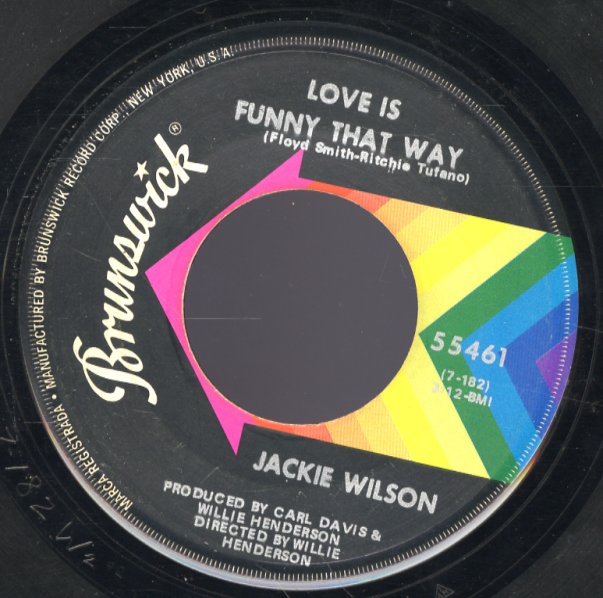 Try It Again/Love Is Funny That Way