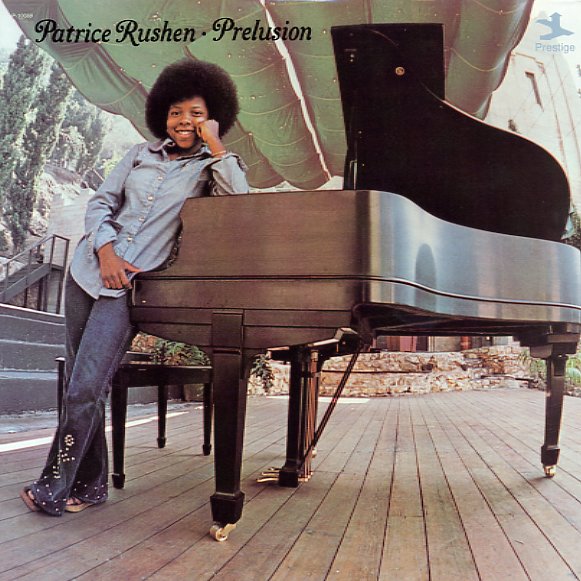 A great set from Patrice Rushen – very different than her later R&B work from the 80s! The record's her first, and at the time, Patrice was much more of a jazz artist – working here with a cool west coast set of players (Joe Henderson on tenor, Hadley Caliman on alto and soprano, and Oscar Brashear on trumpet), playing a range of keyboards, from acoustic and electric piano, to ARP, and clavinet. The tracks are long, and have a wonderfully composed soul jazz vibe – feeling a heck of a lot like work on labels like Strata East, deeply dipping into a soulful bag that's solid and real, with no fakery or tricks to make the mood happen. Includes the nice moogy groover "Puttered Bopcorn", plus "Shortie's Portion", "7/73", and "Haw Right Now".  © 1996-2022, Dusty Groove, Inc.