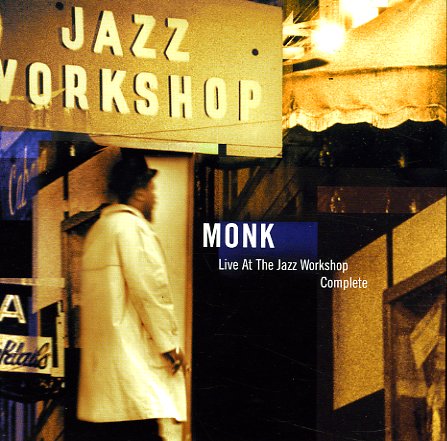 Live At The Jazz Workshop – Complete