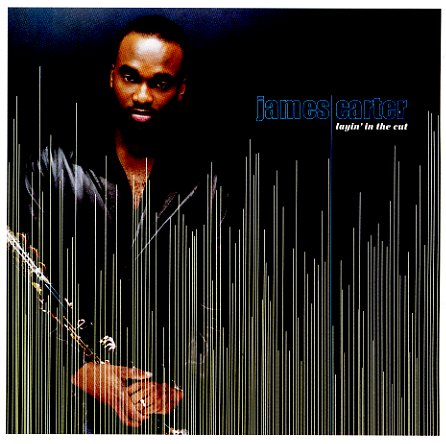 Layin In The Cut