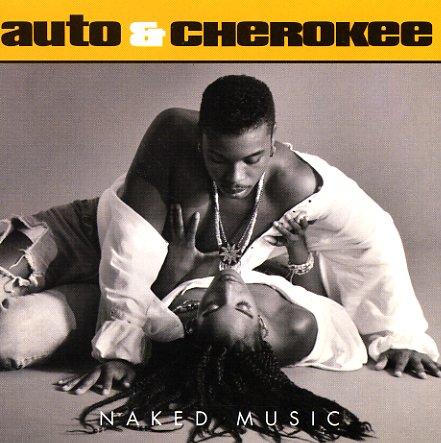 Live At The Montreux Jazz Festival (with bonus tracks)
Verve, 1972. Used
CD...$18.99
A beautiful live set from 1972 – and a very unique album from Roy Ayers' Polydor years! The album originally was never issued in the US – clearly done for a hipper European market at the time – and it's got more of a jazz vibe than some of Roy's other work on Polydor, with sounds ... CD

Jazzed Up & Funked Out – 50 Years Of Good Music
Essential, Late 70s/Early 80s. Used
CD...$11.99
Fantastic work from Ingram – pulled from a time when the Philly group was really coming into their own! Ingram first recorded under the name Ingram Family – and later gave the world producer Butch Ingram – but the material here is all from a really special time when they were ... CD