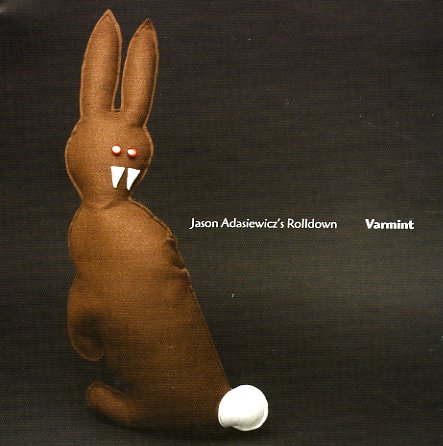 Transfiguration Of Hiram Brown (with bonus track)
Columbia, Early 60s. Used
CD...$29.99
One of Mose's most sophisticated album, and one that has him going way past his usual "folksy jazzy" style, into a realm that touches on Monk-like modernism. The whole first side is Allison's extended "Hiram Brown" suite, which mixes vocal and instrumental passages in an ... CD