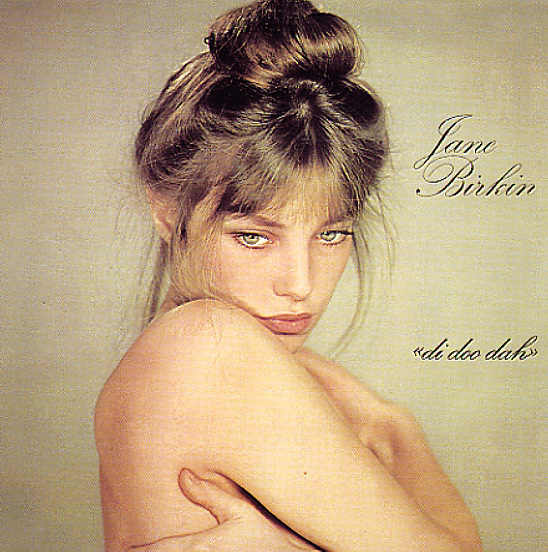 Sweet sweet work from Jane Birkin – an early solo set that steps strongly off of her classic duets with Serge Gainsbourg! In a way, this album's as much a record by Serge as it is by Jane – since Serge wrote almost all the tracks, and since the arrangements are handled by the legendary Jean-Claude Vannier – who worked famously with Gainsbourg on Melody Nelson and other funky recordings! The set's got a slow, sexy, funky vibe – very similar to the Gainsbourg/Vannier collaborations – and maybe even sexier, given the way that Jane Birkin handles her breathy vocals. There's some sweet guitar bits that go great with Jane's delivery of the material – and the whole thing's an essential part of the Gainsbourg/Birkin canon. Tracks include "Help Camionneur!", "Banana Boat", "Kawasaki", "Leur Plaisir Sans Moi", and "Les Capotes Anglaises". Amazing LP package – 180 gram vinyl, tip-on jacket, and gatefold with English translations of the lyrics!  © 1996-2021, Dusty Groove, Inc.