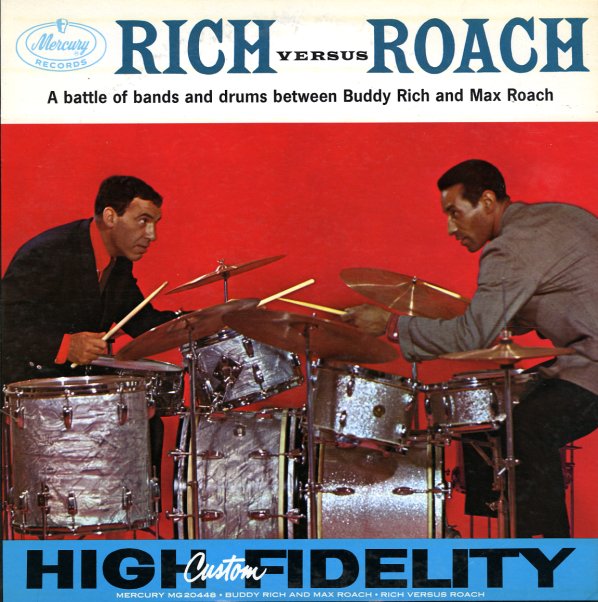 Blacks & Blues
Blue Note, 1974. Very Good
LP...$29.99
The greatest moment ever from the legendary Bobbi Humphrey – a funky, soulful flute player who had more than her share of great moments over the years! This set may well be the summation of all the genius that Humphrey had to offer – a collaboration with genius producer Larry Mizell, ... LP, Vinyl record album