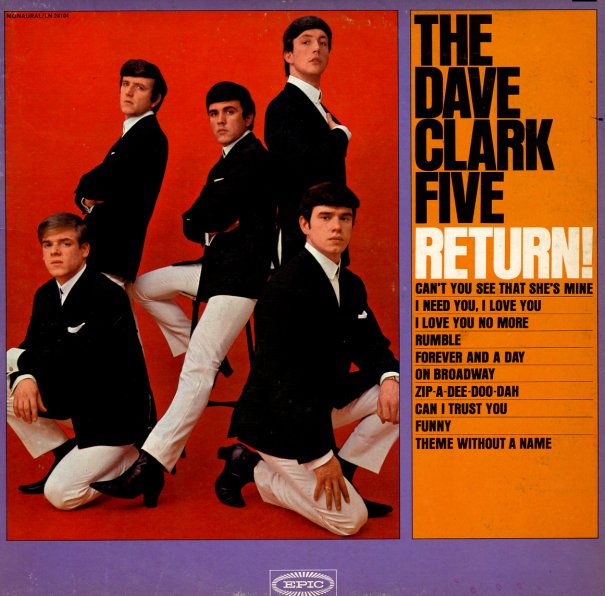 (Yellow label mono pressing. Cover has tape along the seams.)

Bat Out Of Hell
Epic, 1977. Very Good+
LP...$19.99
The classic! Todd Rundgren production, Jim Steinman songs, and lots of classics like "Bat Out Of Hell" and "Paradise By The Dashboard Light". Plus, we went to high school with Karla DeVito! LP, Vinyl record album