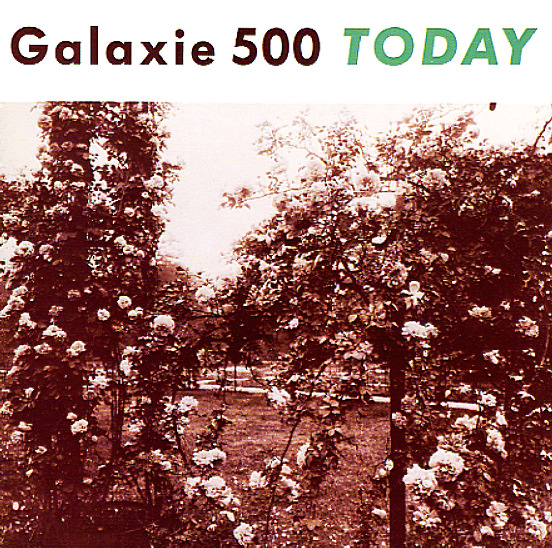 The debut of the hugely influential Galaxie 500 – taking Velvets learned quiet drama and more jagged and terse influences from Joy Division and maybe a little early Jesus & Mary Chain, making them their own in a wonderful way – developing a sound that would establish long careers for themselves and influence indie rockers around the globe to come! Titles include "Flowers", "Pictures", "Parking Lot" "Don't Let Our Youth Go To Waste". "Temperature's Rising", "Oblivious", "Tugboat" and more, plus the bonus track "King Of Spain".  © 1996-2023, Dusty Groove, Inc.