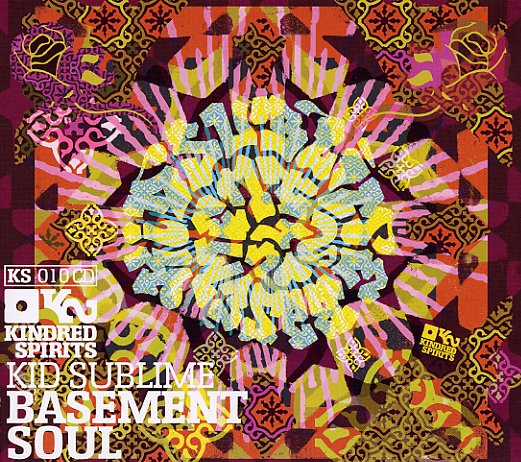 Hypnotic club grooves from the appropriately-branded Kid Sublime – a former member or Rednose Distrikt – working just as well on his own! Sublime brings in some pretty healthy influences from the Detroit scene, like many of the projects on the hungry Kindred Spirits label – but he's rocking straight outta Amsterdam – working with a number of Dutch vocalists from the underground club soul and hip hop scene. They've got a strong one out there, with some artists who should make a mark globally – vocalists Jneiro Jarel, Yinka, Cee-Major, U-Gene, Melodee, Lady Alma and others help the Kid deliver a solid set of hypnotic groovers that'll sound just as nice through headphones as it will on a crowded dance floor! 11 tracks including an intro and outro: "Space Jam 1 & 2" feat Lilian Viera and Stefan Schmid, "Analogue Sugar" feat Melodee, "Fruitsugar" feat Yinka. "Analyze This" feat Cee-Major, "Lookin' At Me" feat Lady Alma and Janeiro Jarel, "I'll Be Waitin'" feat Afrokosmetics, "The Harder I Rock" and more!  © 1996-2021, Dusty Groove, Inc.
(Out of print.)