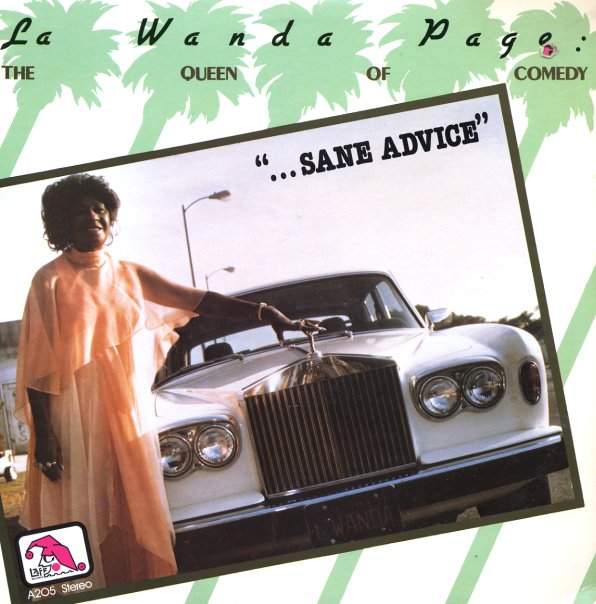 (Cover has staining, peeling, and some seam splits.)

Mysterious Traveller
Columbia, 1974. Near Mint-
LP...$14.99
A new sense of focus in the Weather Report sound – that building, soaring groove that would become the group's trademark in the mid 70s – offered up here in one of it's first and finest examples! The approach is one to describe accurately on paper – but which is instantly ... LP, Vinyl record album