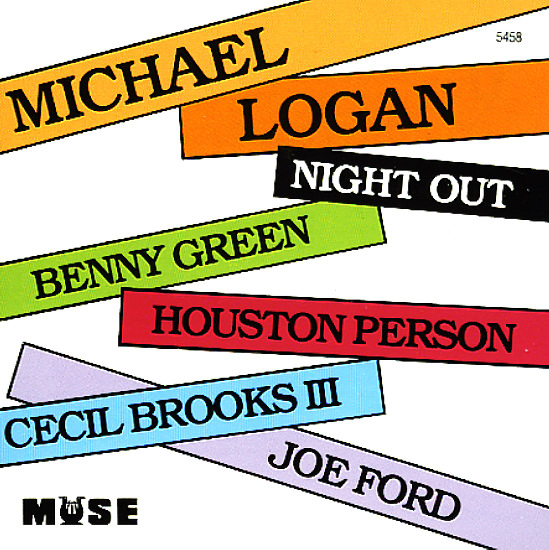 A great little groover from bassist Michael Logan – a player originally from Chicago, and one with a really classic sort of feel! Logan brings a warm, round sort of feel to the record – one that has the bassman guiding things beautifully from the bottom – ensuring that the rhythms are always strong and forward-thinking, but always with a nice sense of snap in his timing. The group also features Cecil Brooks III on drums – and there's definitely some key traces of his touch – and other players include Benny Green on piano, Joe Ford on alto and soprano sax, and Houston Person on tenor on two tracks. Titles include "Unit 7", "Recado Bossa Nova", "Blue Vibration", "Dat Dere", "Blues On The Spot", "Night Out", and "Newark".  © 1996-2022, Dusty Groove, Inc.
(Out of print.)