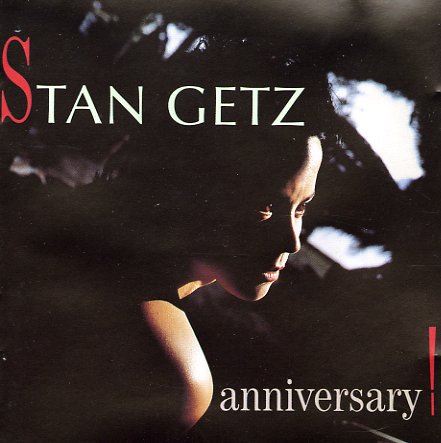 Clifford Brown With Strings
EmArcy, 1955. Used
CD...$5.99
A classic "with strings" session from Clifford Brown – nearly as well-done and perfect as some of Charlie Parker's sides for Verve, handled here with perhaps a slightly sweeter touch, as Neal Hefti's the man on arrangements. The core group's the Brown/Roach combo, augmented by a ... CD

Across The Crystal Sea
EmArcy, 2008. Used
CD...$8.99
Really lovely work from pianist Danilo Perez – a set that features some wonderful orchestrations from Claus Ogerman, who brings a similar spirit to the record as some of his best backings in the 70s! The core group features Perez on piano with a hip rhythm duo of Christian McBride on bass ... CD