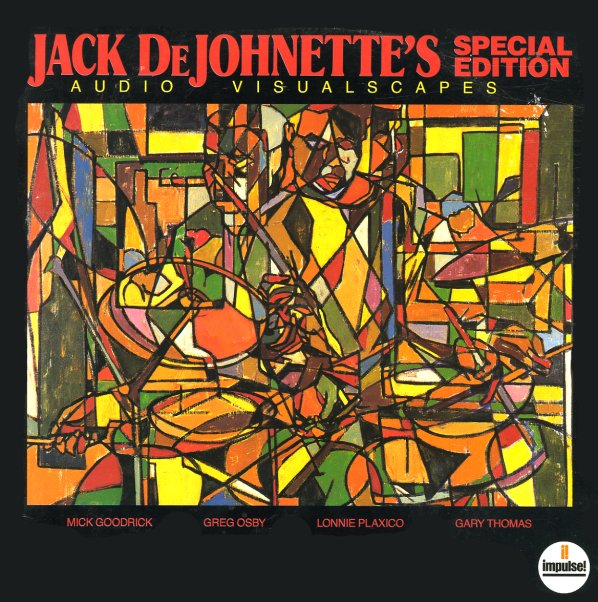 Fivin' Around
Impulse, 1986. Used
CD...$11.99
An overlooked gem from the revival years of Impulse Records – a set recorded in the mid 80s, but one that easily matches the soul and spirituality of the label's best work from the late 60s and early 70s! Pianist Henry Butler steps out here with a strong musical vision – one colored by ... CD

Mingus Mingus Mingus Mingus Mingus (digipack version)
Impulse, 1963. Used
CD...$8.99 (CD...$19.99)
The title's exploding with Mingus, and the album is too – a completely classic effort for Impulse Records that's easily one of Charles' best of the 60s! Things are reigned in somewhat from the Mingus years at Atlantic or Candid, but the sound is still great – almost more focused than ... CD

Taro's Mood (expanded edition – with unreleased material) (Japanese paper sleeve edition)
Enja/P-Vine (Japan), 1973. Used 2CDs
CD...$44.99
One of the first great non-Japanese recordings by trumpeter Terumasa Hino – a smoking little live set from Germany, done at a time when Hino was working at the height of his youthful powers! The mode here is stretched out and open – never too outside, but very exploratory – in ... CD