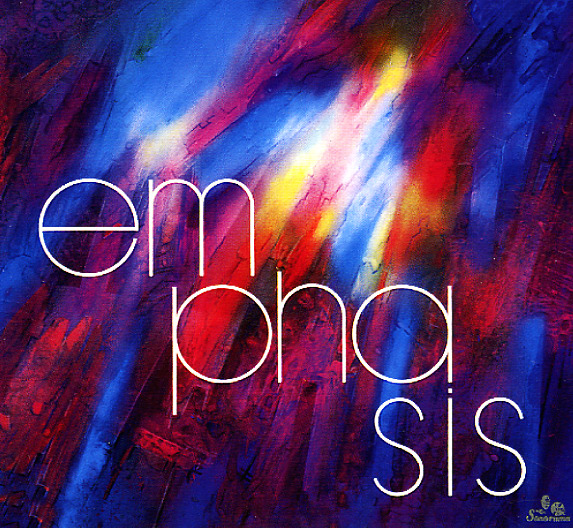 A rare bit of funky fusion – with some really great guitars and keyboards! The original album is quite rare – recorded in Switzerland, and only issued in a handful of copies back in the mid 70s – but the groove here is tight enough to rival that of bigger fusion heavyweights on MPS and some of the other European labels – with a depth in quality that really makes the record worth rediscovering all these many years later! The keyboards are especially great – electric piano and other bits, played with a style that's nicely frenetic, but never in a way that's too rock-jamming – thanks to the strong sense of space the rhythm section brings to their grooves. Titles include versions of "Vera Cruz" and "Too High" – plus originals "Very Lights", "Rocking Bird", "Rainmaker", "Dr Bonnie Mr Clyde", "Leave Me Alone", and "Gargantua".  © 1996-2023, Dusty Groove, Inc.