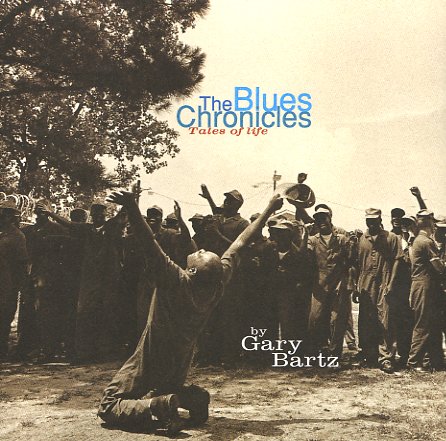 A really great later album from Gary Bartz – joined by Tom Williams on trumpet, Russell Malone on guitar, Cyrus Chestnut and George Colligan on piano, James King on bass, and Dennis Chambers and Greg Ban on drums.  © 1996-2022, Dusty Groove, Inc.
(Out of print.)