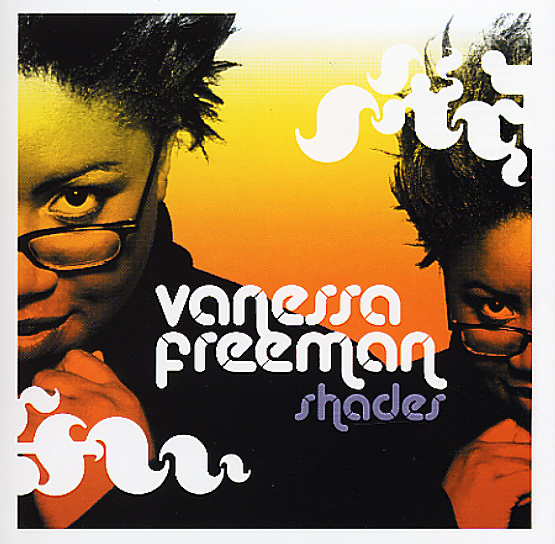 One of the strongest albums to come out of the London scene in years – and a stunning debut from vocalist Vanessa Freeman! Vanessa's vocals have been bubbling out of some great singles in recent years, but here she steps forth as a major talent with a fully-formed set – produced in collaboration with the great Phil Asher, and grooving in a very solid Restless Soul mode! The record's got a much more solid soul-based approach than some of the other recent sets on Chilifunk – as Vanessa's firmly in control of each tune, guiding them with her massively soulful vocals – some of the best we've heard since Carleen Anderson's early work with the Young Disciples! The set also features lots of keyboards by Mark De Clive-Lowe and Kaidi Tatham – and titles include "Shades", "Dawning Of A New Day", "Hang Tight", "Cover Me", "Life Line", "Who Are You", and "Fresh & Wild".  © 1996-2021, Dusty Groove, Inc.
(Out of print.)

Down To Earth (with bonus disc)
Chilli Funk (UK), 2005. Used 2 CDs
CD...$5.99
A nice set from modern club soul diva Verna Francis – with a sleek production that recalls some of the better Chillifunk and Restless Soul soundscapes – and an even deeper aura of spacey 70s atmosphere! Verna's vocal style carries the warm, sexy and grooving styles she introduced us ... CD