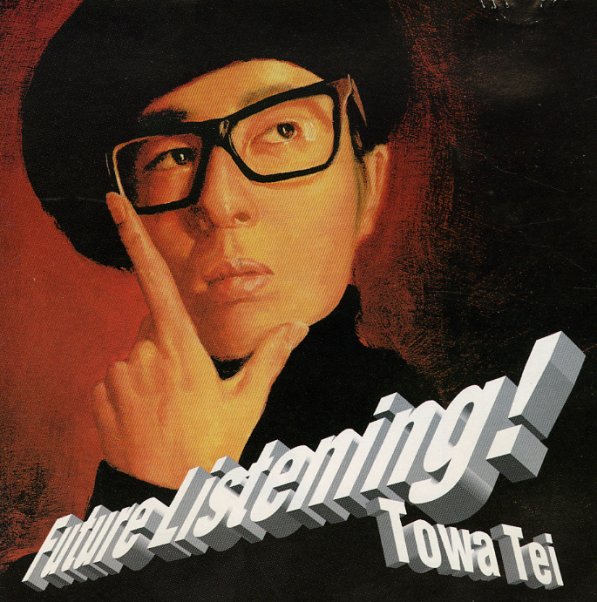 Heavy Falls The Night (LP sleeve edition)
Do Right (Canada), 2010. Used
CD...$4.99
A wonderful third album from Elizabeth Shepherd – possibly her best yet – taking the stripped down, yet adventurous jazzy soul intimacy of the debut and the deeper, dreamier sound of her Parkdale album, and coming up with a lovely, unique and wholly excellent sound on Heavy Falls The ... CD

Herbaliser Band – Session 1
Department H (UK), 2000. Used
CD...$6.99
Live band hip hop funk grooves from Herbaliser & friends – the tight and bumping Session 1 from the dawn of the aughts! Herbaliser and players from the Easy Access Orchestra knocked it out in a couple days as if they'd been playing together for years, with some lean, kinda jazzy funk ... CD