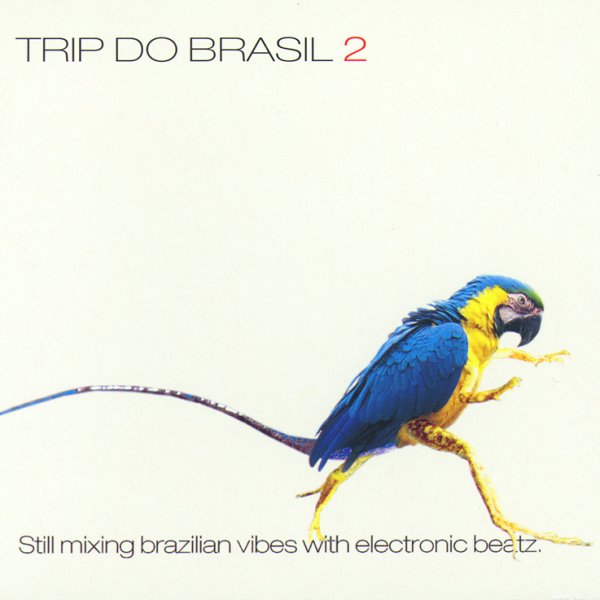 The Brazilian vibe continues to spread worldwide, as a host of French and European producers go to town on a great set of tracks tinged with the sound of Brazil! This one's a lot more open-ended than some of the other sets on the market with a similar approach, in that the tracks don't necessarily focus on the dancefloor, so much as they expand the groove for a wider variety of experiences. Of course, there's still more than a few toe-tappers on the set – very much in the best style of work on Compost in a similar vein. Titles include "Brazil.com" by Isolee, "Non Fatiguing Natural Silk" by WR, "Ibis Vermelho" by Rom, "My Little Brazilian Pony" by Dr Rockit, "Tridade" by Alex Kid feat Jerome Badini, "Jelba" by Russ Gabriel, "Obrigado" by The Deal, "Bahia Blues" by DJ Spinna, "Tiu Ba La Quieba" by Boyz From Brazil, and "Kotu Rete" by Mental Remedy.  © 1996-2022, Dusty Groove, Inc.
(Out of print.)

Doris Monteiro (1970)
EMI/Odeon (Brazil), 1970. Used
CD...$24.99
Beautiful work from the lovely Doris Monteiro! Doris has a voice that sounds a lot like some of the big Brazilian divas of the early 60s – but she's recording here in a style that's slightly more modern and groovy – although still filled with a lot of influences from the early bossa ... CD