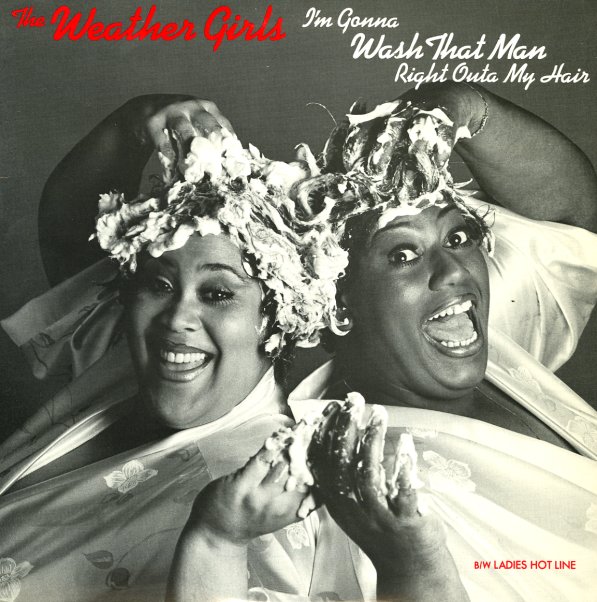 They Only Come Out At Night (voc, inst)
Columbia, 1984. Very Good+ (pic cover)
12-inch...$9.99
Many years after his huge club hit "Do You Wanna Get Funky With Me?", but still a nice club groover, with more of an 80s jazzy feel and some nice production assistance from Jellybean Benitez. 12-inch, Vinyl record