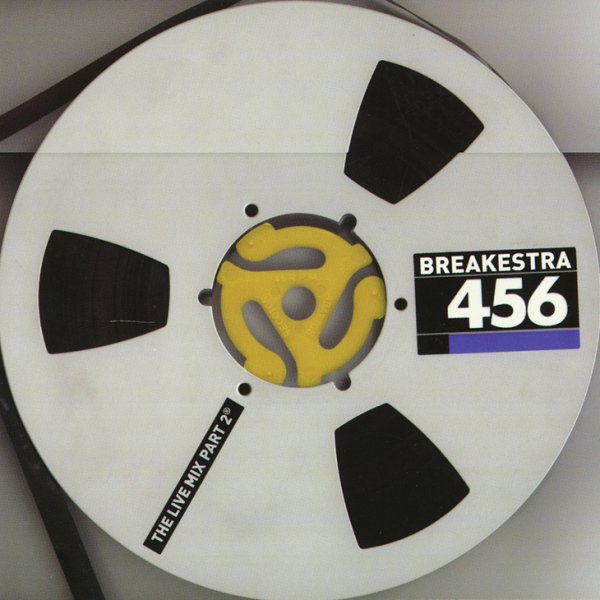 Funky madness! This one's exactly what is says – a live mix, recorded by this hip funky combo, sort of a mixtape of classic funky tunes, all slammed together in one massive performance! Breakestra run through some of the biggest funky 45s of the 60s and 70s, jamming hard in one live to tape performance that takes us back to the classic days of the JBs grooving in the studio with James Brown. Plenty of choppy guitars, hot bubbly organ, sweet keyboard licks, and hard heavy horns throughout!  © 1996-2021, Dusty Groove, Inc.
(Out of print.)