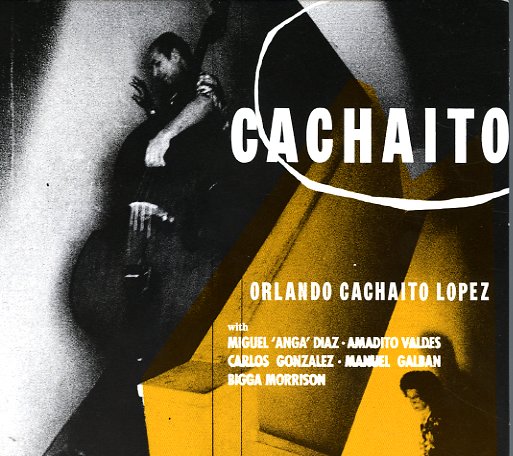 Omara Portuondo
World Circuit/Nonesuch, 2000. Used
CD...$3.99
The legendary Omara Portuondo is one of those Cuban music greats from years back – and one of a handful who were finally given some larger exposure to the American market during the Buena Vista Social Club project of the late 90s! It's not as if Omara had stopped performing – but ... CD