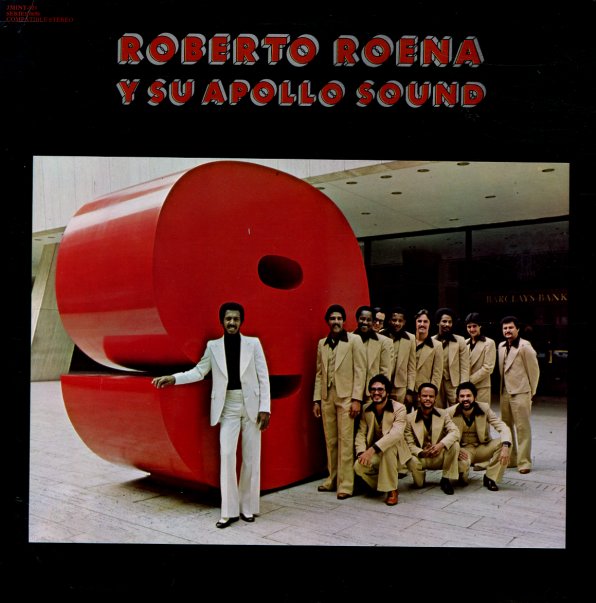 Hot & Wild/Yo Vengo Soltando Chispas
Alegre, 1968. Very Good
LP...$14.99
Hot and wild – two of the best words you could use to describe the late 60s Latin Soul material of Pete Rodriguez – especially on an album like this! This album has Pete and his combo at their best – stepping effortlessly between English-language, soul-based tracks – and ... LP, Vinyl record album