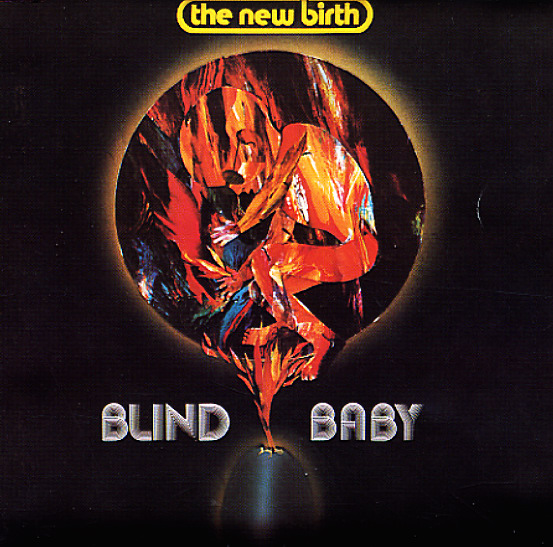 Lady Soul
Atlantic, 1968. Very Good
LP...$39.99
One of Aretha's undisputed classics – a seminal session that furthered her deep soul agenda with key backings from Arif Mardin and Tom Dowd! The Sweet Inspirations provide sublime backing vocals behind Franklin's maturing delivery of the lyrics – and the music is by an all-star group ... LP, Vinyl record album

Fired Up 'N' Kickin'
Spring, 1978. Very Good
LP...$6.99
Fatback are plenty fired up and kicking here – setting the scene for countless funky imitators in years to come, but still doing it better than anyone else! The group is bigger and the sound is fuller than before – but still plenty focused on the instrumental jamming of the group, and ... LP, Vinyl record album