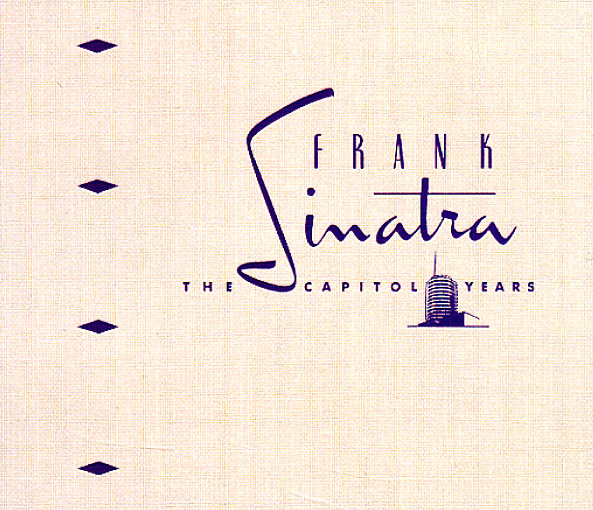 A great batch of wonderful music – a well condensed 3 CD set that features some of Sinatra's best recorded during his Capitol tenure! As is well known, Sinatra's Capitol years were his finest – a time when he moved past a simple pop singer into a complicated vocalist with a sense of expression so deep that it lent itself perfectly to the emerging form of the long-playing record. Many of the albums this material is drawn from are early "concept" sets by Sinatra, and feature moods and themes that move far beyond simple vocal work – into richly expressive territory that's hardly ever been matched again! Arrangers include Nelson Riddle, Billy May, Gordon Jenkins, and Alex Stordhal and there's a total of 75 numbers in all included here!  © 1996-2020, Dusty Groove, Inc.