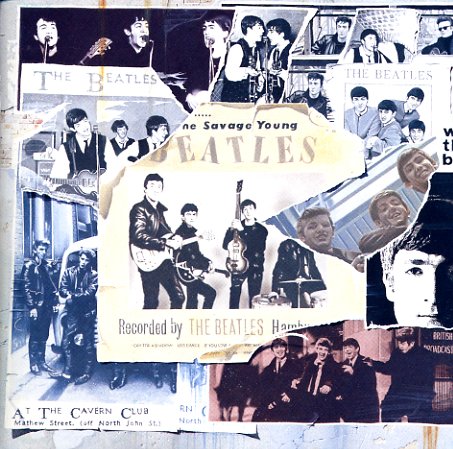 A crucial collection that came out in the 90s, to reveal some great overlooked snippets from the early years of The Beatles! Includes the previously-unreleased "Free As A Bird" – plus 57 more tracks from the early years, including some unusual demos, alternates, and even some spoken bits in the studio!  © 1996-2022, Dusty Groove, Inc.
(CONDITION NOTE: brief skip on Disc 1, Track 33 – "You Really Got A Hold On Me".)