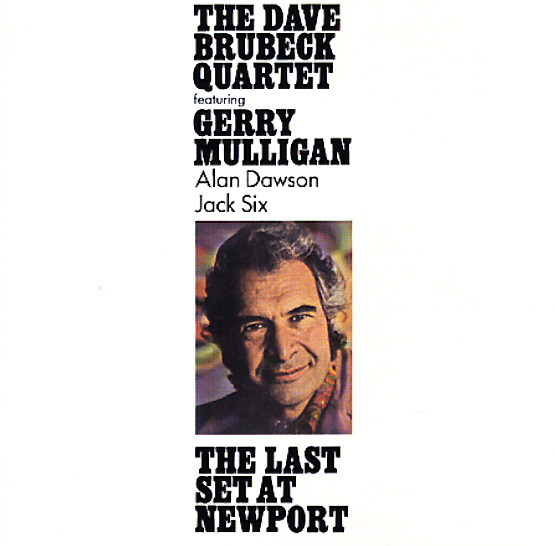 A rare meeting of 2 modern talents from the 50s – joined together in one unique performance from the Newport Jazz Festival in 1971! The baritone sax of Gerry Mulligan's a nice contrast to the usual Brubeck alto of Paul Desmond – long-departed from Dave's combo by this time, but referenced strongly by Gerry in his fluid lines for the set, almost a solo culmination here of previous recorded duets with Desmond in earlier years. Tracks are all quite longish, and given that Dave's group here features Jack Six on bass and Alan Dawson on drums, there's a quality to the session that's a fait bit more rhythmic than before – pulsating strongly with forceful lines on Brubeck's piano, and an overall feel that's much more freewheeling than you'd expect! Album features 3 long tunes – "Blues For Newport", "Open The Gates", and "Take Five".  © 1996-2020, Dusty Groove, Inc.
(Cover has light wear and a promo sticker.)

Montreux Concert
Atlantic, 1978. Near Mint-
LP...$4.99
One of Don Pullen's best-known albums, and for good reason too – a well-recorded document of a Montreux performance that helped put Don's piano talents in the spotlight for the rest of the 70s! The record's got a sense of freedom that's quite unusual for Atlantic Records at the time – ... LP, Vinyl record album

Collaboration
Atlantic, 1964. Very Good
LP...$5.99
Moody vibes and light guitar – a wonderful meeting of two unique talents – the third stream jazz of the Modern Jazz Quartet, and the introspective guitar of Laurindo Almeida! The session blends together a host of different influences – from classical guitar to bossa nova to ... LP, Vinyl record album