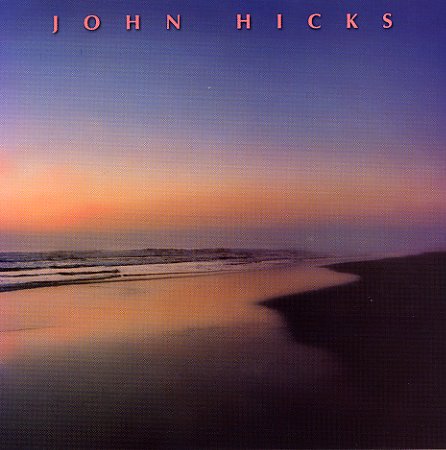 A wonderful session that really gets at the lyrical beauty in the playing of John Hicks! The session's quite spare – and features only Hicks on piano, Bobby Hutcherson on vibes, and Walter Booker on bass. Hicks' piano carries most of the rhythm for some of the tracks – stretching out almost in solo format, but without any of the overindulgence that mars some of his solo recordings. Hutcherson's wonderfully restrained, too – very melodic, and perfect at filling in the soft spaces with rich colors and tones. Titles include "After The Morning", "Littlest One Of All", "Star Crossed Lovers", "Steadfast", "Pas De Trois", and "For John Chapman". CD features the previously unissed track "Beantown Blues".  © 1996-2021, Dusty Groove, Inc.