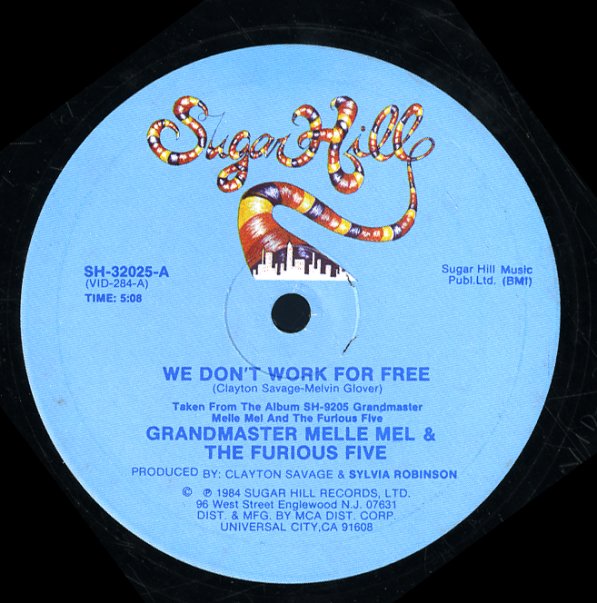 It's Nasty [Genius Of Love] (voc short, voc long)
Sugar Hill, 1981. Good
12-inch...$0.99
"It's Nasty" features the old-school live in the studio back and forth rhyming style, backed by the classic Doug Wimbish, Keith Leblanc and Skip McDonald Sugar Hill band and spiced up with some nice effects from the Tom Tom Club's "Genius of Love". 12-inch, Vinyl record