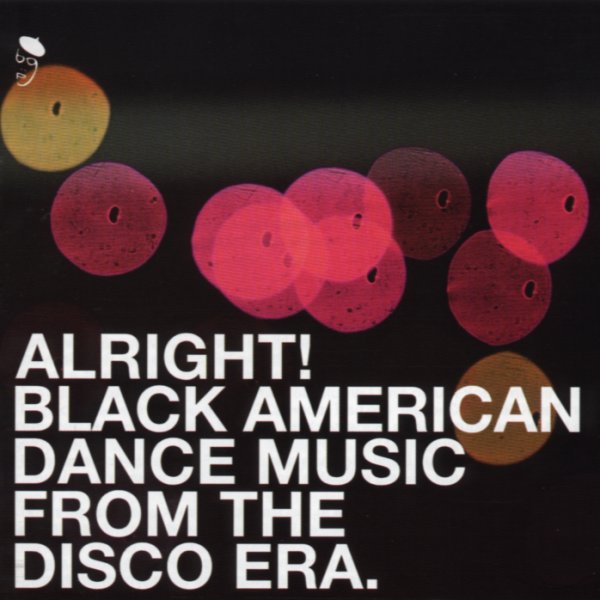 A tight collection of uptempo funk and disco-driven soul tunes – with a selection that goes way past the usual dancefloor favorites! We're not sure how to read the title (which seems to have some sort of "inside take" on black culture in America) so we'll write that off to the overzealous imagination of the British compilers of the set – but we will say that the package includes some great numbers that we wouldn't have thought of otherwise, including a few previously unissued tunes by artists on the Westbound label! The groove is upbeat on most tracks, with plenty of jazzy flourishes and a soulful approach to disco. Titles include "Disco Booty" by Melvin Sparks, "Love Don't Come Easy" by New Jersey Connection, "I Need Somebody To Love Tonight" by Sylvester, "Free Man" by South Shore Commission, "Everything's Gonna Be Alright" by The Clark Sisters, "Latin Disco" by The Counts, "Alvin Stone (The Birth & Death Of A Gangster)" by Fantastic Four, "Moon Trek" by Mike Theodore, "Sadie" by Joe Bataan, "Sure Can't Go To The Moon" by CJ & Co, and "The Magic Man" by King Errison.  © 1996-2023, Dusty Groove, Inc.

Let's Do The Boogaloo
BGP (UK), Late 60s. New Copy
CD...$9.99 18.98 (LP...$22.99)
A set that really gets at the full spectrum of the boogaloo groove – not just the Spanish Harlem sounds of the Latin Soul generation – but also the deeper roots of the style from across the USA! "Boogaloo" is a term that most folks use to refer to that New York uptown fusion ... CD