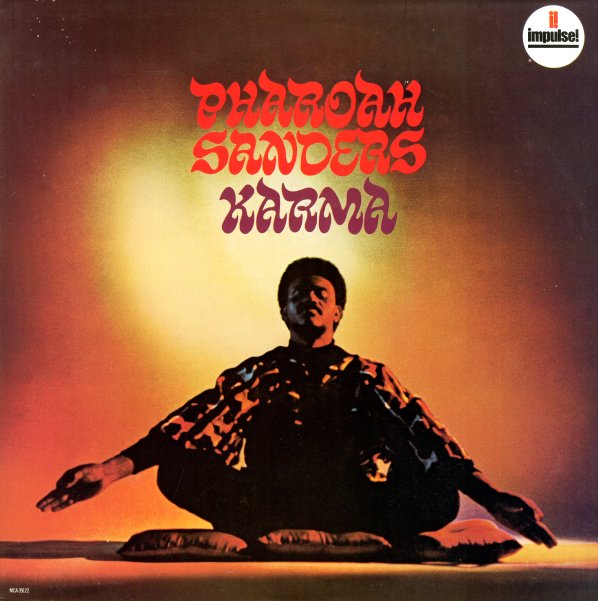 Quite possibly the best-remembered album from Pharoah Sanders' legendary run at Impulse Records – a set that crossed over big, and sold to countless folks who might not have bought a jazz album this hip otherwise! The record was Sanders' first in the wake of Coltrane's passing – and it's a beautiful extended suite of tracks that flows with a sense of grace, power, and majesty that's simply breathtaking – a new level of expression in spiritual jazz – and virtually the blueprint for an entire generation to come! The album features the classic track "The Creator Has a Master Plan" – spanning a tremendous amount of space and time – and featuring Leon Thomas' classic vocals on the lyrics! Thomas also returns on the cut "Colors", which is a bit more outside, and quite free overall – and other players on the date include Lonnie Liston Smith on piano, James Spaulding on flute, Julius Watkins on French horn, Ron Carter and Richard Davis on bass, and Freddie Waits and Billy Hart on drums.  © 1996-2022, Dusty Groove, Inc.