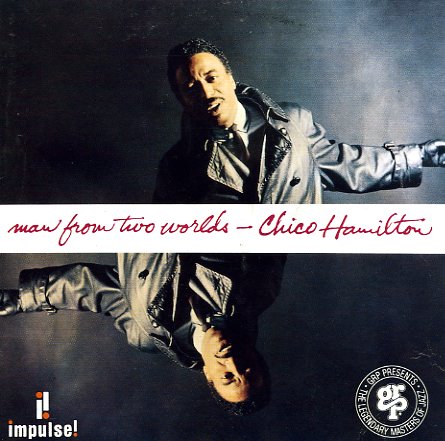 Out Of The Cool – Into The Hot
Impulse/Not Now (UK), 1960/1961. Used 2 CDs
CD...$6.99
Two formative albums from Gil Evanson this double CD set! Out Of The Cool is a pivotal session for Gil Evans – one that brought his genius to the American public strongly and successfully, without the help of Miles Davis! Sure, Gil had recorded albums as a leader before this one – but ... CD