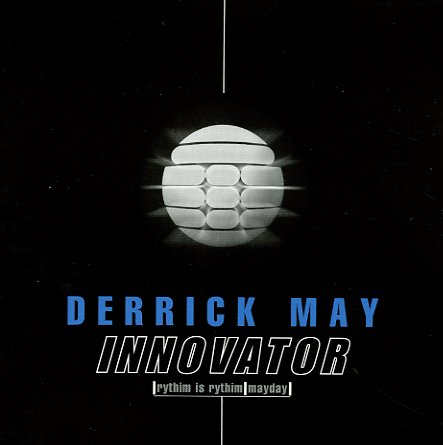 Olajope
Six Degrees, 2001. Used
CD...$4.99
One of the coolest projects to bear the imprint of New York DJ Ron Trent – a shimmering blend of house music, jazzy fusion, and Latin influences! The core group features Trent on percussion and keyboards – with additional keyboards, vocals, and woodwinds from Jay Rodriguez – and ... CD