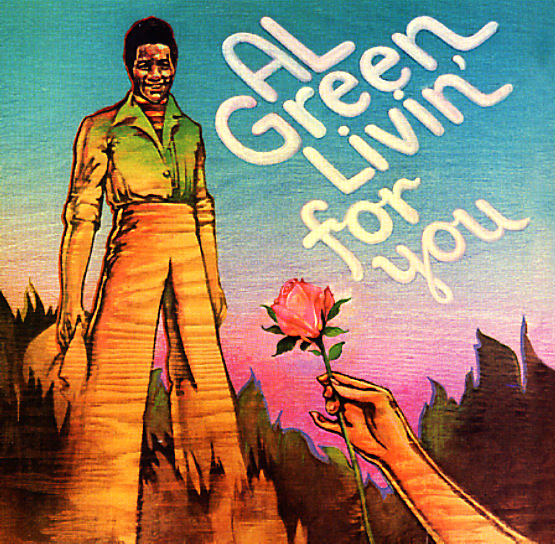 Al Green's Greatest Hits
Hi Records/Fat Possum, 1975. New Copy
CD...$9.99 14.99 (CD...$2.99)
What can we say? Most of the biggest hits, and many of the very best tracks cut in the prime of Al Green's career – which is to say some of the very best Memphis soul ever recorded! 10 essential tracks in all, and it's just one of these Greatest Hits packages of pure, inarguable perfection ... CD

I'm Still In Love With You
Hi Records/Fat Possum, 1972. New Copy
CD...$9.99 14.99 (LP...$13.99)
Warm wonderfulness from the great Al Green – a record that may have a pale-looking cover, but a set that's one of Green's most deeply soulful albums ever! There's a grace and a glow to the set right from the very first note – that really unique presentation and performance that makes ... CD