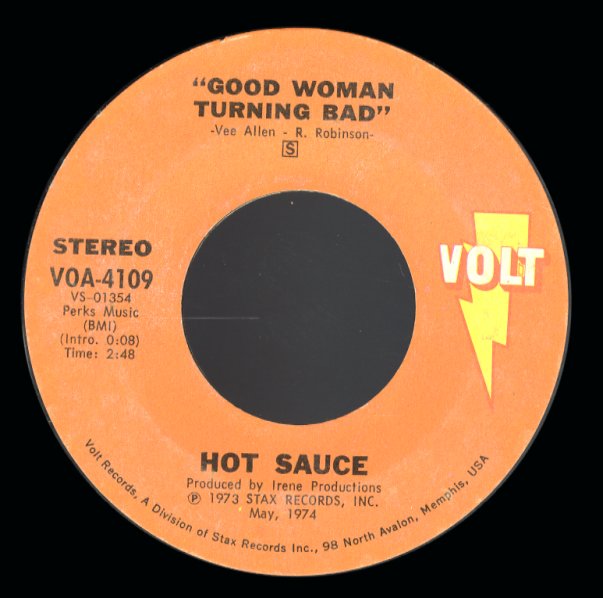 Love Has Gone Away (mono, stereo)
Blue Note, 1976. Near Mint-
7-inch...$6.99
"Love Has Gone Away" is a tight uptempo number from Marlena – with a clubby groove, co-produced with disco splendor by Tony Silvester and Bert DeCoteaux. 7-inch, Vinyl record