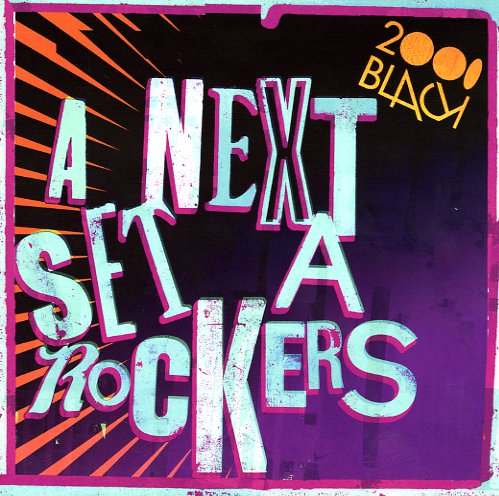 Face The Facts
Athens Of The North (UK), 2020. New Copy
CD...$8.99
Sweet grooves from Linkwood – served up in the kind of keyboard-heavy style of his collaboration with Greg Foat, but even more upbeat and 80s-styled overall! The tunes here really recall the best sound of 80s electro soul – all instrumental, with a really classic vibe to the keyboard ... CD