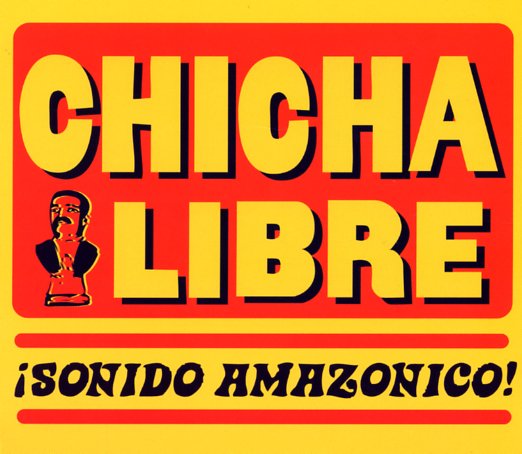 A new take on the older chica groove – a slightly romping rhythm that's almost a South American take on Tex Mex modes! The sound here has a nicely old-style feel – despite contemporary origins of the recording – and instrumentation is heavy on keyboards, including Electravox, farfisa, and moog – used in rhythmic lines that are supported by work on guitar and lots of percussion. A few tracks have vocals, and others are instrumental – and all numbers have a haunting sort of feel. Titles include "Yo No Fui", "Popcorn Andino", "El Borrachito", "Sonido Amazonico", "Mi Plato De Barro", and "Tres Pasajeros".  © 1996-2021, Dusty Groove, Inc.