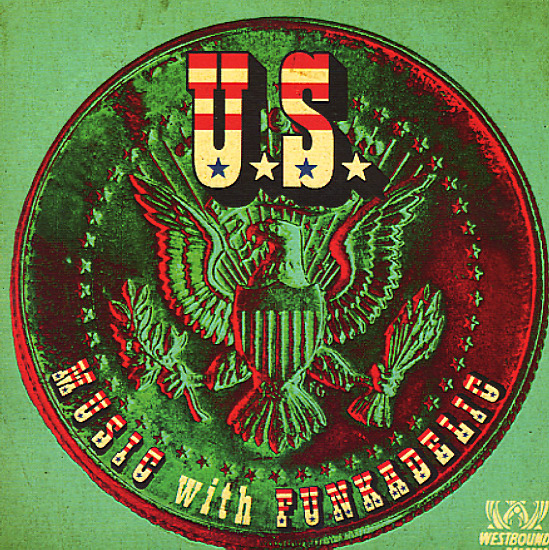 A massive treasure from the P-Funk empire – an unreleased George Clinton project during his glory days on Westbound Records! The group features Gary Shider in the lead on vocals – with support from other US Music members, and a fair bit of the current Funkadelic lineup too – musicians who played on the legendary America Eats Its Young sessions, recorded at the same time as this one! The sound is incredibly sinister – even more tripped-out, fuzzy, and psychedelic than most regular Funkadelic work – with lots of dark moments, and basslines that are sure to blast out your speakers – courtesy of Cordell Mosson. Other group members chime in with Shider, too – in the best Clinton-directed style of the time – and the whole thing has a massive ensemble feel that's wonderful, and right up there with the well known Westbound P-Funk recordings of the time. Why this one wasn't released is a real mystery to us – but we're mighty thankful to finally have it out! Titles include "This Broken Heart", "Baby I Owe You Something Good", "Be What You Is", "I Miss My Baby", and "Rat Kiss The Cat On The Naval".  © 1996-2023, Dusty Groove, Inc.