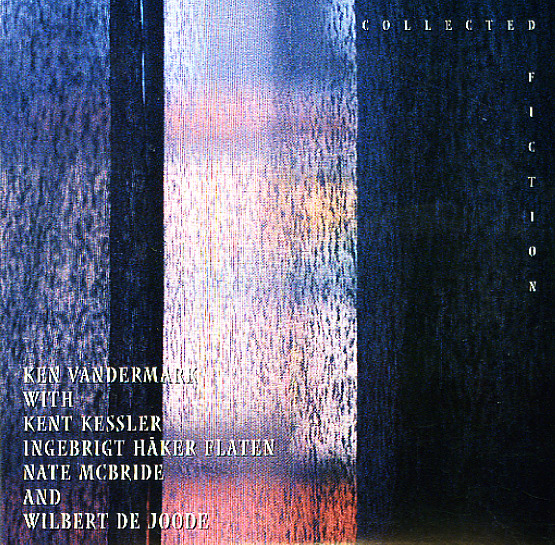 Ken Vandermark and a host of hip bassists – Kent Kessler, Ingebrigt Haker Flaten, Nate McBride, and Wilbert De Joode – each of whom take turns working with Ken in a set of spare bass/reed duets! The approach is wonderful – and each different player really unlocks a new sort of sound from Vandermark – reedplay that's almost more sensitive than other recent work, somewhere between FMP sessions of this nature, and early duet experiments between Charles Mingus and Shafi Hadi! Once again, we're stunned at the depths of Ken's talents – and for our money, he's one of the few jazzment of our generation who always keeps on delighting us. Titles include "Contour I", "Ellipse III", "Curve I", "Torque", "Spline", "Arc", "Torus IV", and "Prop II".  © 1996-2021, Dusty Groove, Inc.