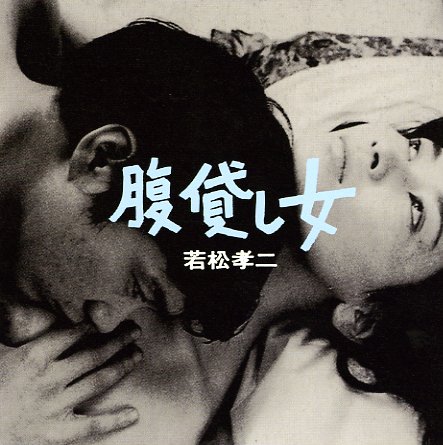 Weird rock work from an equally weird Japanese film – one that seems to be filled with nudie images, if we can trust the photos included in the booklet! The group's a quartet – with guitar, bass, drums, and vocals – the latter of which don't always feature strongly, but when they do, they've got a moaning, earthy sort of quality – not bluesy, but almost more anguished – feeling a bit like a Japanese take on early Nick Cave – even though the work was recorded much earlier. The instrumentation's often nicely rough – hardly the polished rock of an American film score – with guitar parts that slip a bit at times, and tunes that seem to change their mood and mind halfway through, almost as if they're improvised. The set features 20 tracks in all – all with Japanese titles!  © 1996-2021, Dusty Groove, Inc.