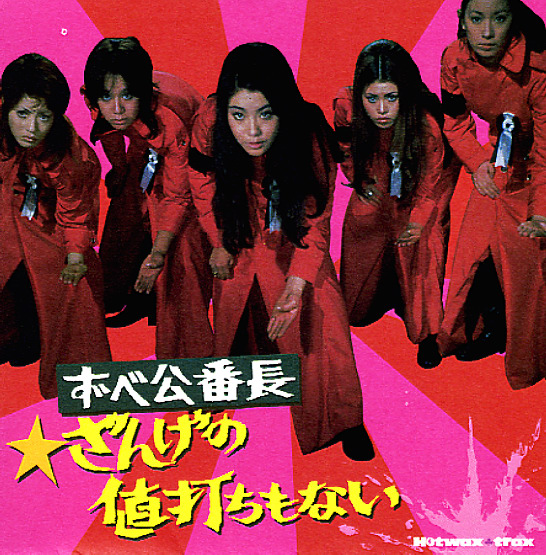 Mad soundtrack work from this equally-mad series of Japanese films – tunes that run the gamut from rough-edged girl rock to seductive crime jazz – offered up in a glimmering assortment of sounds that we wouldn't have access to otherwise! The package appears to bring together music from four different films (the notes are all in Japanese, unfortunately) – and the styles here are as dynamically groovy as some of the best European soundtracks we love from the time – possibly even more so, given the occasional use of fuzz guitar or female vocals in Japanese! As with other Hotwax CD reissue titles, this one's got a look that's as dramatic as the music – and while we'd love a bit more English in the notes and package, we're more than happy enough to have access to music this wonderful.  © 1996-2020, Dusty Groove, Inc.