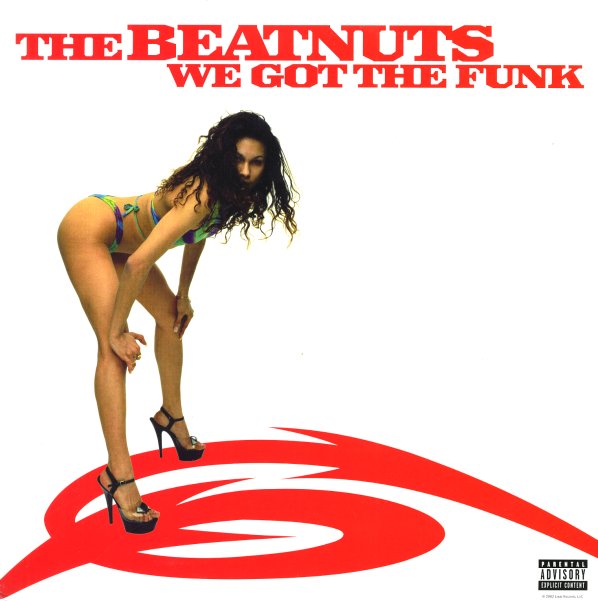 We Got The Funk (clean, explicit, inst)

(Cover has light staining along the bottom.)