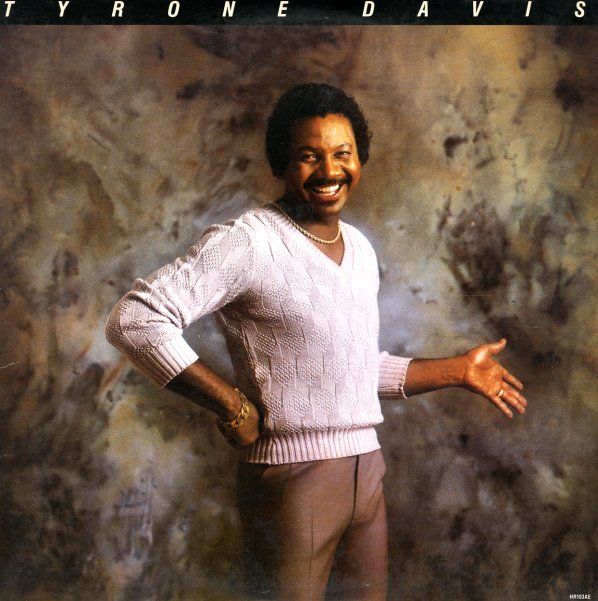 Shirley Murdock
Elektra, 1985. Near Mint-
LP...$5.99
The breakout album from Shirley Murdock – a singer who first rose to fame working with Roger Troutman and Zapp – and who gets plenty of help here from that side of the soul spectrum too! Roger produced and plays on the record, and also wrote most of the songs too – and Larry ... LP, Vinyl record album