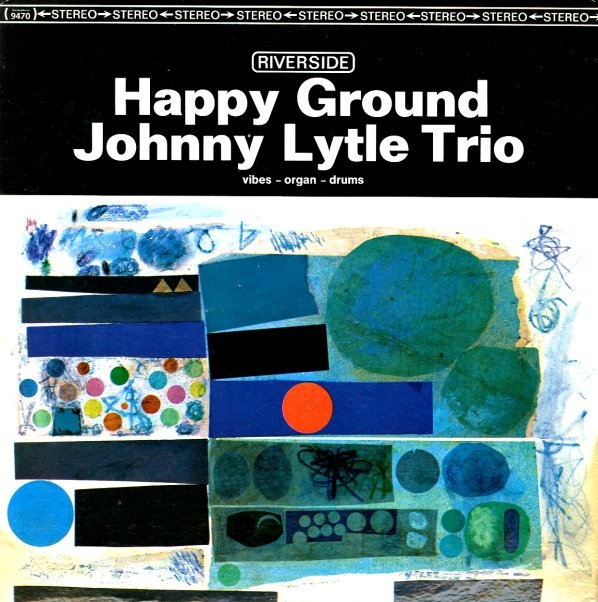 Midnight Sun
Blue Note, 1960/1980. Near Mint-
LP...$14.99
A killer from Lou Donaldson's early hardbop years at Blue Note – recorded right during his classic run of albums for the label, but not issued until many years later! There's a sweet bounce to most tracks here – the kind of vibe that Lou had most famously on his Blues Walk album – ... LP, Vinyl record album

Basie One More Time
Roulette, Early 60s. Near Mint-
LP...$16.99
The genius of Basie meets the genius of Quincy Jones – a 60s pairing that's every bit as great as the 50s pairing of Basie and Neal Hefti! Jones and Basie worked together in a number of settings during the 60s – including a very successful album for Frank Sinatra on Reprise – but ... LP, Vinyl record album