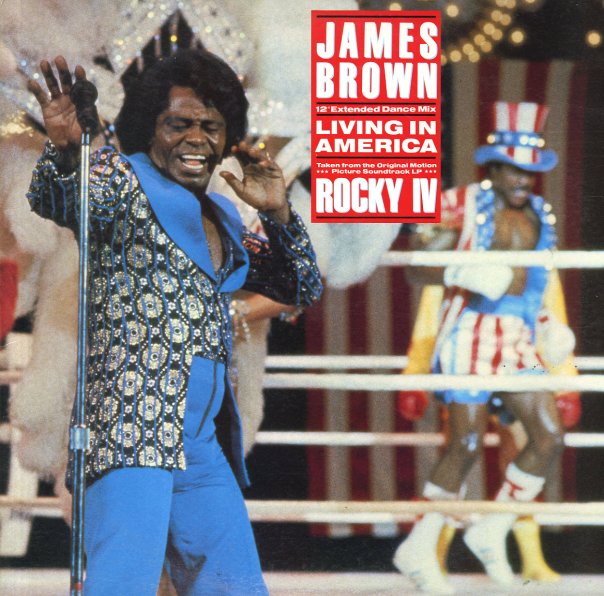 Hot Shot (voc, inst)
West End, 1978. Very Good
12-inch...$6.99
Karen's big cut, the only one we'll remember her for, and a big campy track in its day. Served up here on an original West End single, with vocal and instrumental versions both stretching past the 8 minute mark. 12-inch, Vinyl record